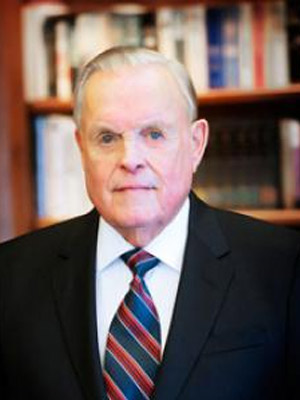 A licensed funeral director, Waltrip grew up in his family’s funeral business and assumed management of the firm in the 1950s. He began buying additional funeral homes in the 1960s and achieved significant cost efficiencies through the cluster strategy of sharing pooled resources among numerous locations. Waltrip took SCI public in 1969. The enterprise he began has now grown into a network of more than 2,100 funeral service locations and cemeteries. He holds a bachelor’s degree in business administration from the University of Houston.