WELCOME TO OUR MUSEUM

The National Museum of Funeral History is an educational experience like no other and offers something for everyone. Discover America’s largest collection of authentic, historical funeral service items. 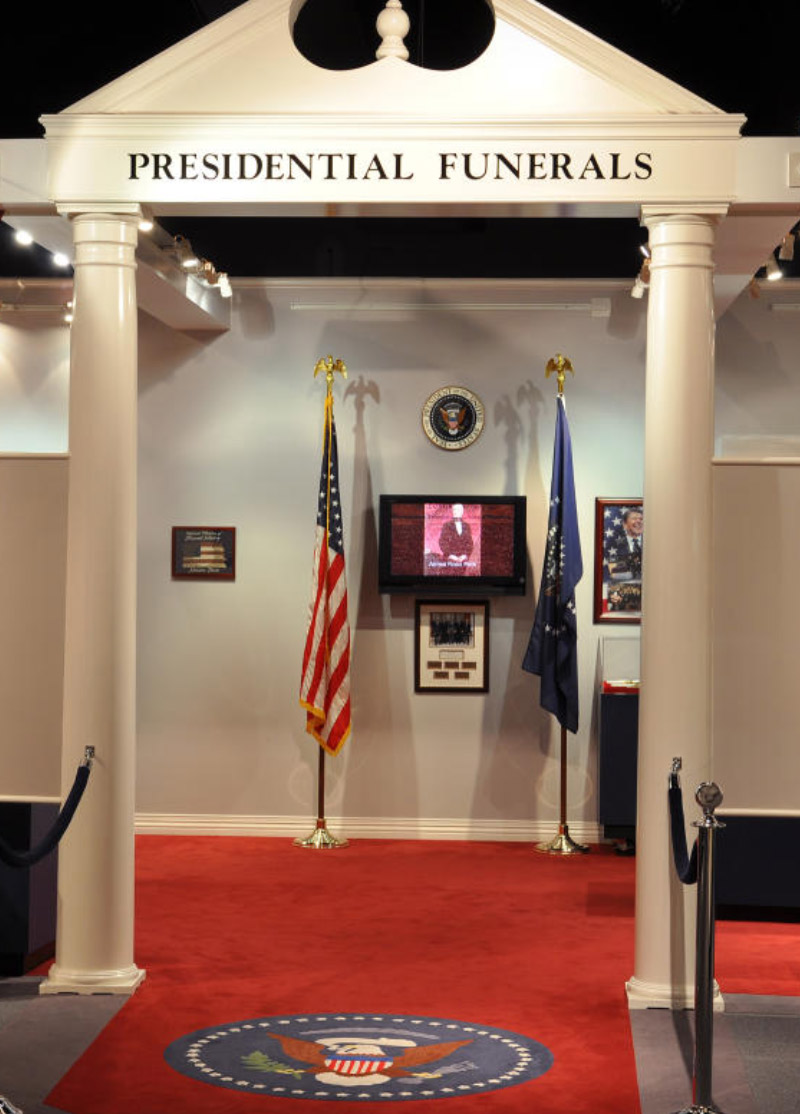 Learn about caskets and coffins, hearses through history, plus the funerals of Presidents, Popes, celebrities and more while you witness the cultural heritage of the funeral service industry and its time-honored tradition of compassion.

The History of Mourning Photography showcase at the museum shines a spotlight on a branch of photography that has long been forgotten.

The Most Famous Burial of All Time:

THE SHROUD OF TURIN

Become an important part of this awe-inspiring exhibit!

The Shroud of Turin is an ancient linen cloth that holds a mysterious image of a scourged and crucified man. It is widely regarded as the most scientifically studied artifact in history, yet no one can explain how the mysterious image was formed.

The Post-Mortem Photography showcase at the museum shines a spotlight on a branch of photography that has long been forgotten. 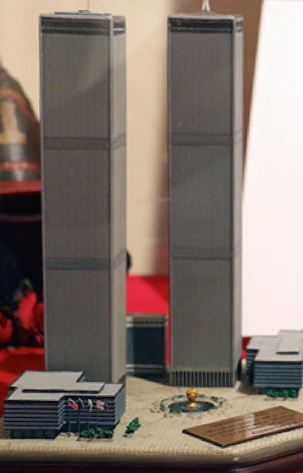 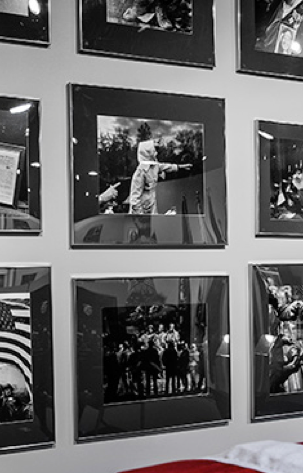 REFLECTIONS ON THE WALL 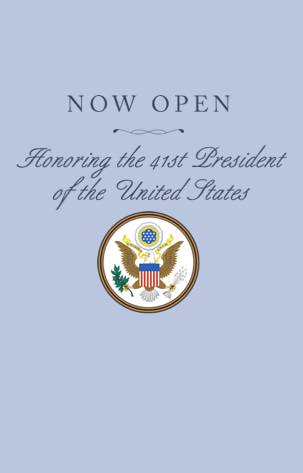 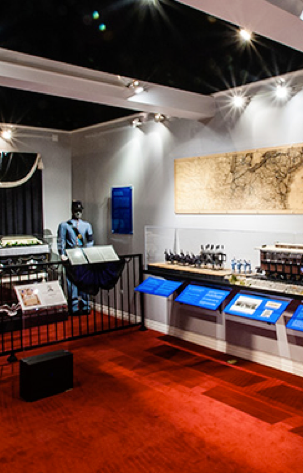 Sponsor and/or participate in the Charity Golf Classic, held every fall at the prestigious Kingwood Country Club.

VIEW THE EVENT
The National Museum of Funeral History

Here are some exciting new events coming up in 2022. 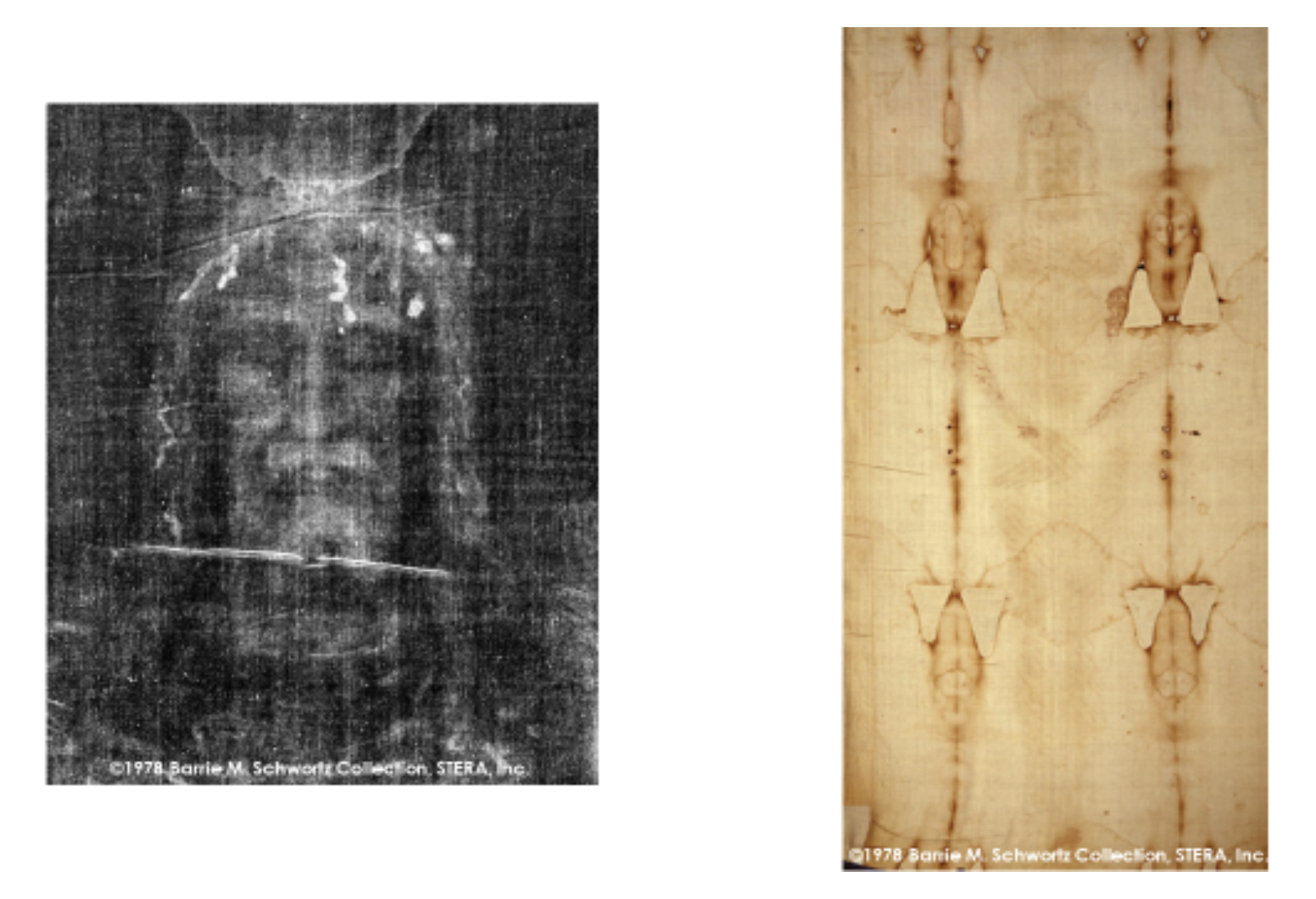 10:00am – Noon - The Most Famous Burial of All Time: The Shroud of Turin (Spanish Language Lecture)

So I love off the wall unique spots. I seek them out all over the world. This is above average for them. I was expecting a small ode to saying goodbye and was pleasantly surprised not only with the size but the quality or presentation and the detailed explanations of each display. I bet I took 200 photos. Gift shop in tow but lacked stickers for my personal remembrance. Got a patch instead! Also found a couple local dark art pieces so a win! Highly recommend a visit.

While not knowing what to expect, we were thoroughly amazed. Thinking to spend 1/2 to 1 hour before lunch, we spent 2+ hours here. Thinking it would be a dark and solemn, it was anything but. There is a history on embalming and cremation exhibit. An excellent display of vehicles used for funerals. Items from presidential and famous people. I'm not going to say anymore, don't want to spoil it. At $10 fee, the best money I spent in Texas!

This was the most interesting and informative place I have been in the last few months! Staff are super friendly, TONS of amazing exhibits and classic cars to look at and a really cool gift shop with so many terrific items! My 8 yr old loved it too! Will definitely go back!

By far one of THE BEST museums ever visited. There was no stone left unturned. Great information. It would have been nice if there were some self guided audio to go along with the the different exhibits. It would have been nice to see some exhibits organize by time-line of where funerals started to where they are today. Overall an excellent museum that everyone should see.

Awesome museum near Houston, one of the more unique and content-rich ones around here. Not a large place but has a lot of artifacts, weird facts and interesting history around the culture of funeral. Nicely organized and separated into various sections. I'd recommend spending about three hours here, I went for a bit less than two hours and definitely did not have enough time to browse through everything this place had to offer.

One of the most amazing date I've been on with my partner! We spent 4 hours in there and still missed just a little bit. They have everything from Presley to Popes, coffins to carriages, day of the dead to ancient Egyptians. If you decide to take this wonderful adventure, plan to spend some time! Everything here is beyond interesting and very educational in a fun way.

Stay up to date with our latest press releases, new exhibits and events by subscribing to our newsletter.

Elaborate Cremations on the Island of Bali

Guiding the Spirit into its next life

Bali, one of the most beautiful and popular tropical islands in Indonesia, stands out in another way — its centuries-old tradition of lavish cremation ceremonies with tall pagoda towers, crafted animal coffins, music, dancing and the smell of burning incense.

The majestic island is home to more than 10,000 temples that many of us have seen only in movies, magazines and travel brochures. A small piece of tropical paradise only 95 miles wide, sitting in the crystal-clear waters of the Indian Ocean, it is inhabited by Austronesian people who migrated from Taiwan to Southern Asia around 2000 B.C.

The only Hindu-majority area of Indonesia, 87% of the population adheres to Balinese Hinduism. The national language, widely spoken across the country, is Bahasa Indonesia. Its simplicity and popularity make it the most common local language in Bali, while English also is spoken on the island. There are three volcanoes in Bali’s lush mountains including Mount Agung, which rises 9,888 feet above.

View All Media
The National Museum of Funeral History

Often described as one of the Houston’s most unique gift shops, visitors can find a variety of gifts and one-of-a-kind treasures.

Explore Our Shop
The National Museum of Funeral History

HOW TO GET HERE

Get directions to the National Museum of Funeral History on Google Maps.

The National Museum of Funeral History is located on the North side of Houston off of Interstate 45 and Richey Road, exit 64, about 15 minutes west of Bush Airport (IAH.)

You will find more things to do in Houston and Houston attractions on our What’s Nearby page.