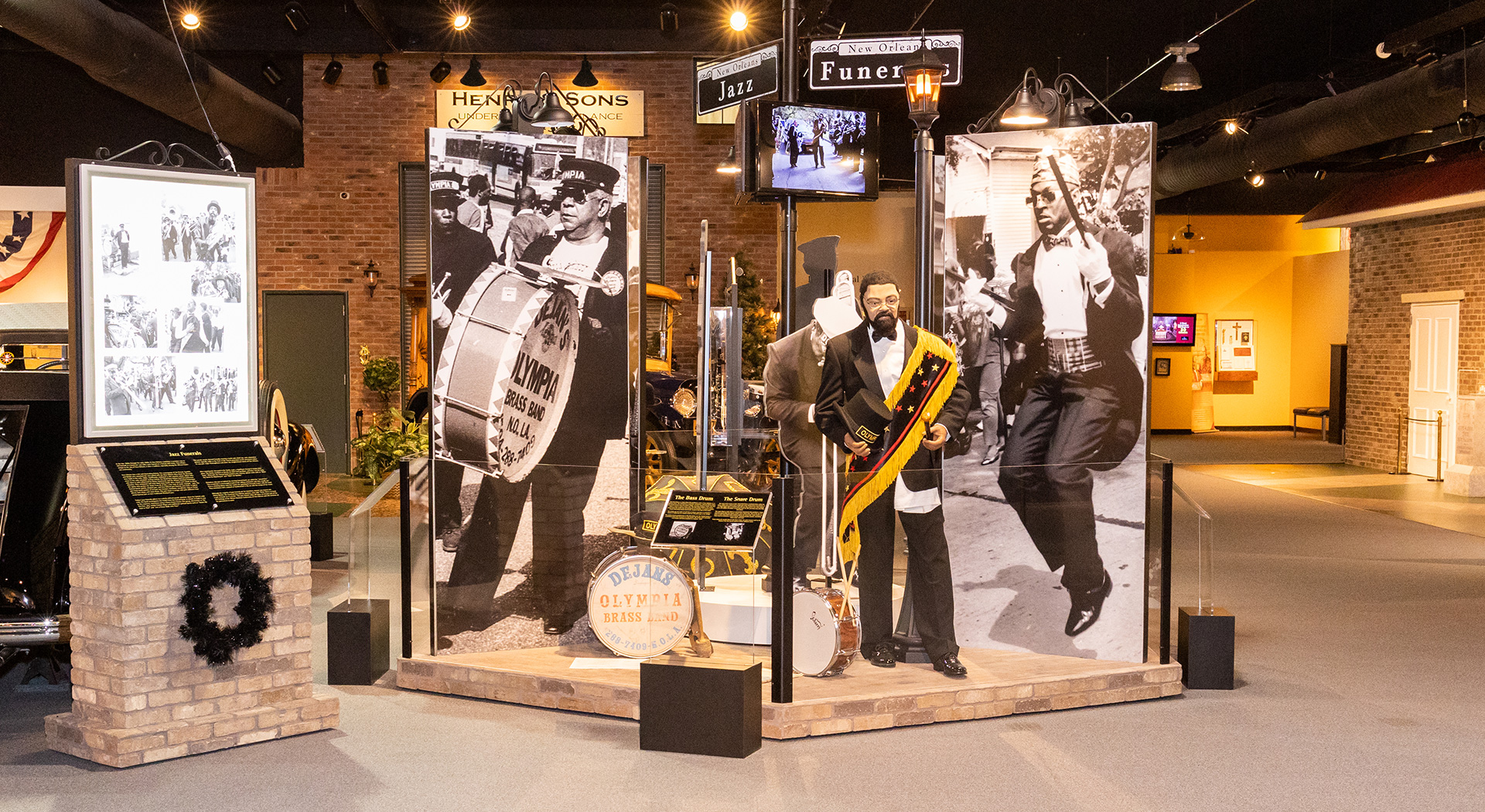 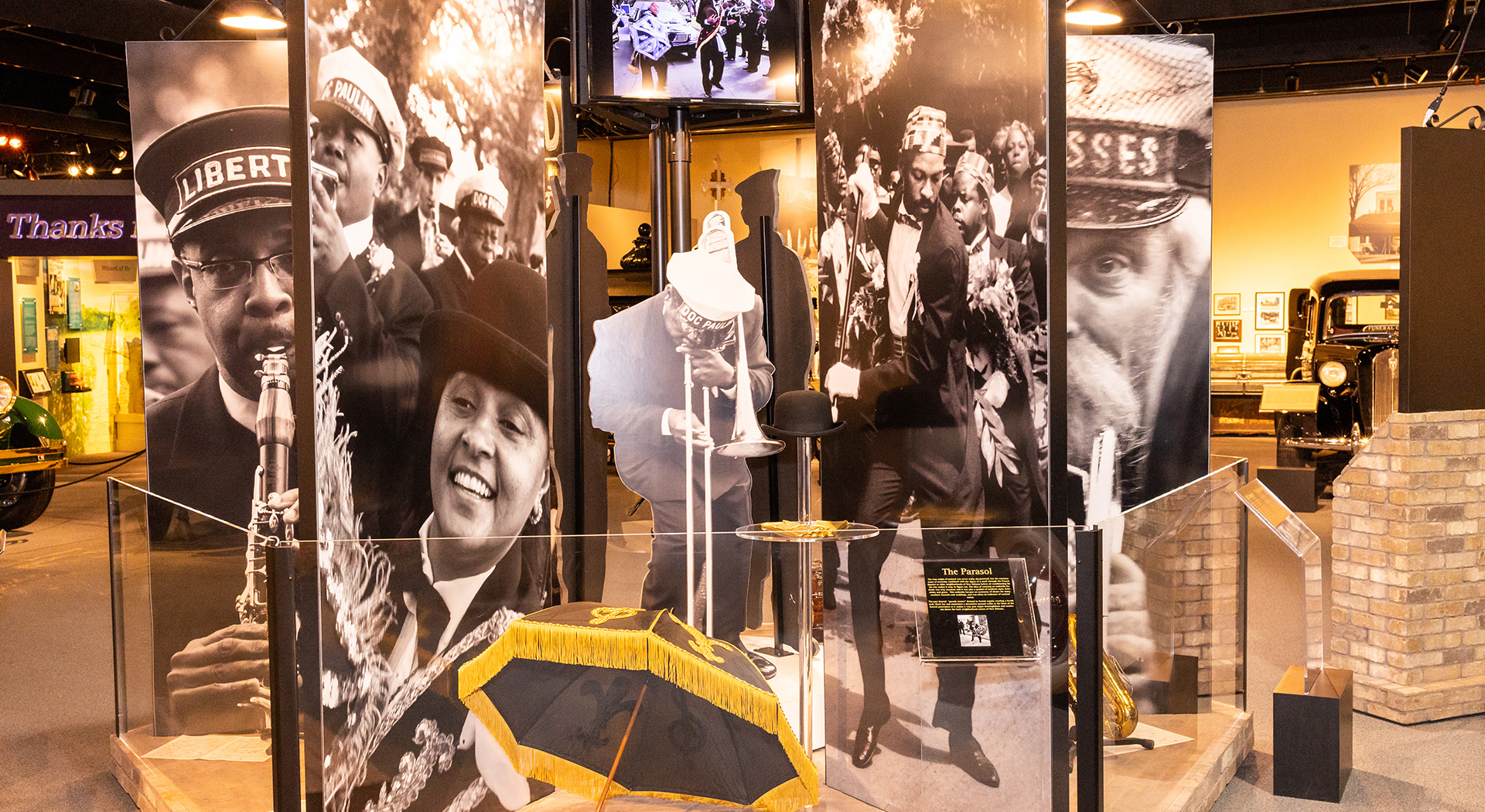 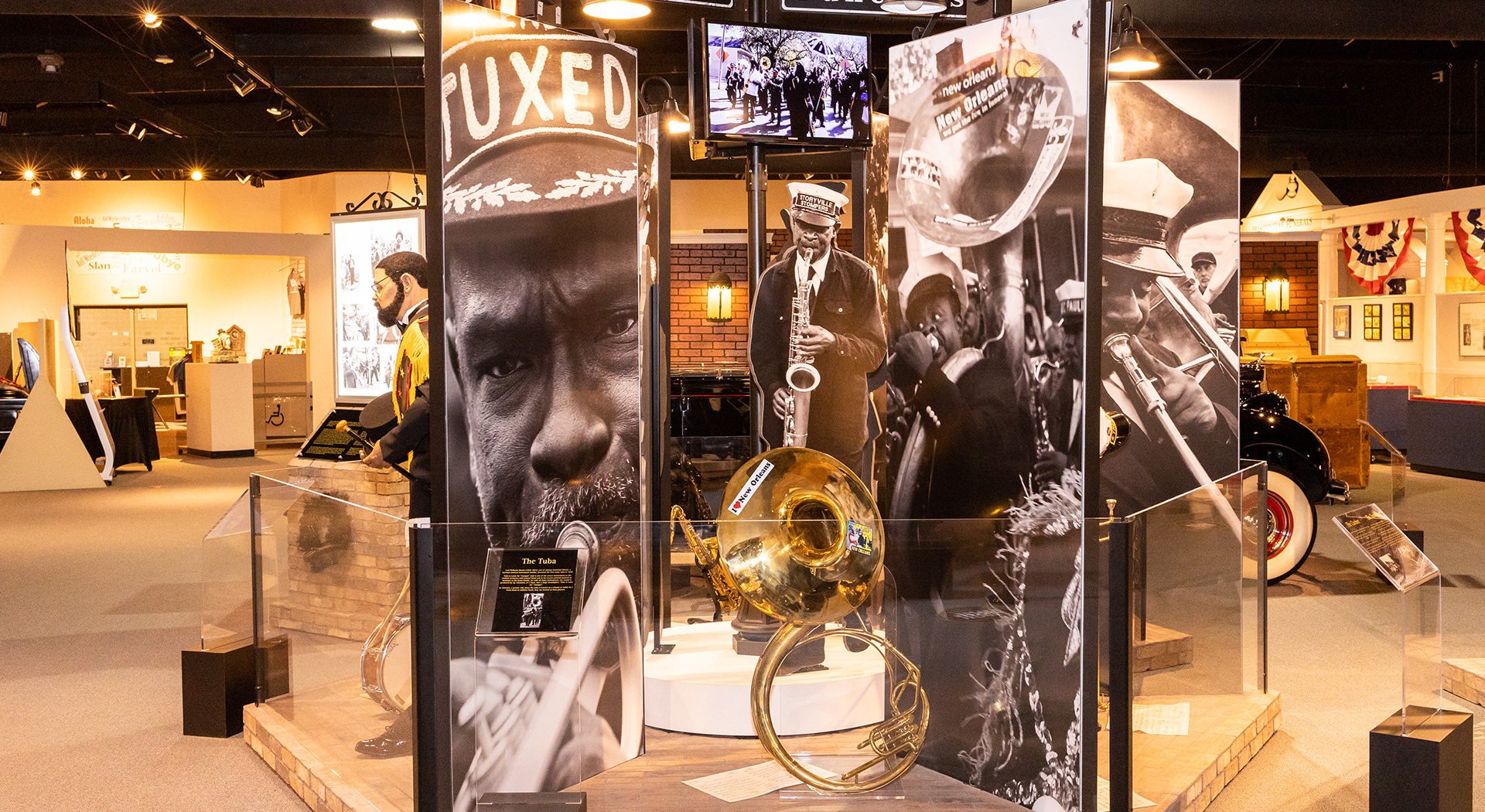 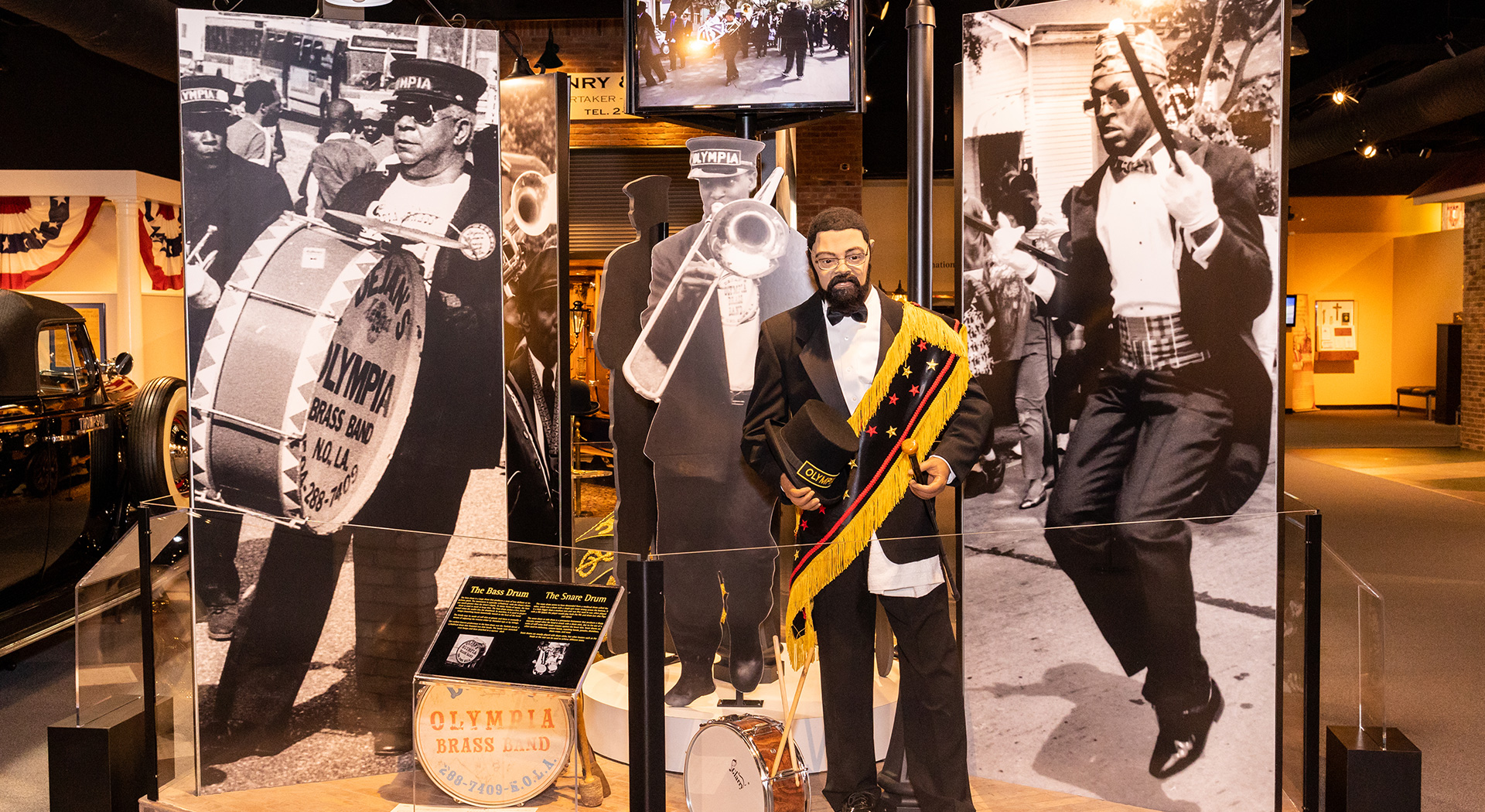 The National Museum of Funeral History is proud to announce the opening of its 16th permanent exhibit, Jazz Funerals of New Orleans, on November 12 at 10 a.m.

“We are very excited to be able to present this exhibit that highlights the history and culture of jazz funerals unique to New Orleans to the American people,” stated Bob Boetticher, Sr., Chairman of the National Museum of Funeral History.

This exhibition will focus on the late 1800s through today, in New Orleans, Louisiana, on how a common way to bid farewell to a loved one originated with a jazz funeral or a funeral with music that is now a tradition unique to the city of New Orleans, especially among the African American community.

New Orleans has a rich and fascinating history. The convergence of the French, Spanish and British who colonized the area paired with the West African tribes from the domestic slave trade in the early 1800s, significantly attributed to this colorful culture.

Other influences in the early twentieth century include the Mardi Gas Indians (carnival performers who dress in suits influenced by Native Americans), and the African American Protestant churches. They celebrated with their black brass bands after a loved one’s death to please the spirits who protect the dead. From all of this, a new style of music emerged – jazz. The funeral bands quickly adopted jazz, and New Orleans jazz funerals were born. This jazz music is unique and quite different from contemporary jazz or even traditional Dixieland jazz.

Boetticher said, “Today’s jazz funerals adhere to a strictly defined parade structure. Once the funeral wake ends, the band accompanies the family from the funeral home or church. It leads its way to the cemetery, sometimes using a horse-drawn hearse. The group, also known as ‘the first line,’ play somber funeral dirges and traditional spiritual hymns.”

The parade master, dressed formally wearing a lavish sash, a black hat, and sometimes includes a decorative parasol, typically walks at the front of the funeral procession as the procession makes its way past major thoroughfares and down the neighborhood streets of New Orleans.

“After interring the deceased in the family crypt, a significant change in tempo takes place,” Boetticher added. “The family members and friends say their final goodbyes, and afterward, the funeral band launches into rousing, upbeat tunes such as “When the Saints Go Marching In.”

Onlookers who join in behind the riveting funeral band, are called the “second line.” The second line is encouraged to join in the rolling excitement and, they usually perform a strutting dance step that carries the participants forward in pace with the band.

Although the majority of jazz funerals are for musicians, anyone can request one. Sidney Bechet, the renowned New Orleans jazzman, once said, “Music is as much a part of death as it is of life.” The jazz funeral today still plays an integral part of the rich heritage of the African American Community of New Orleans and will continue on for generations to come. 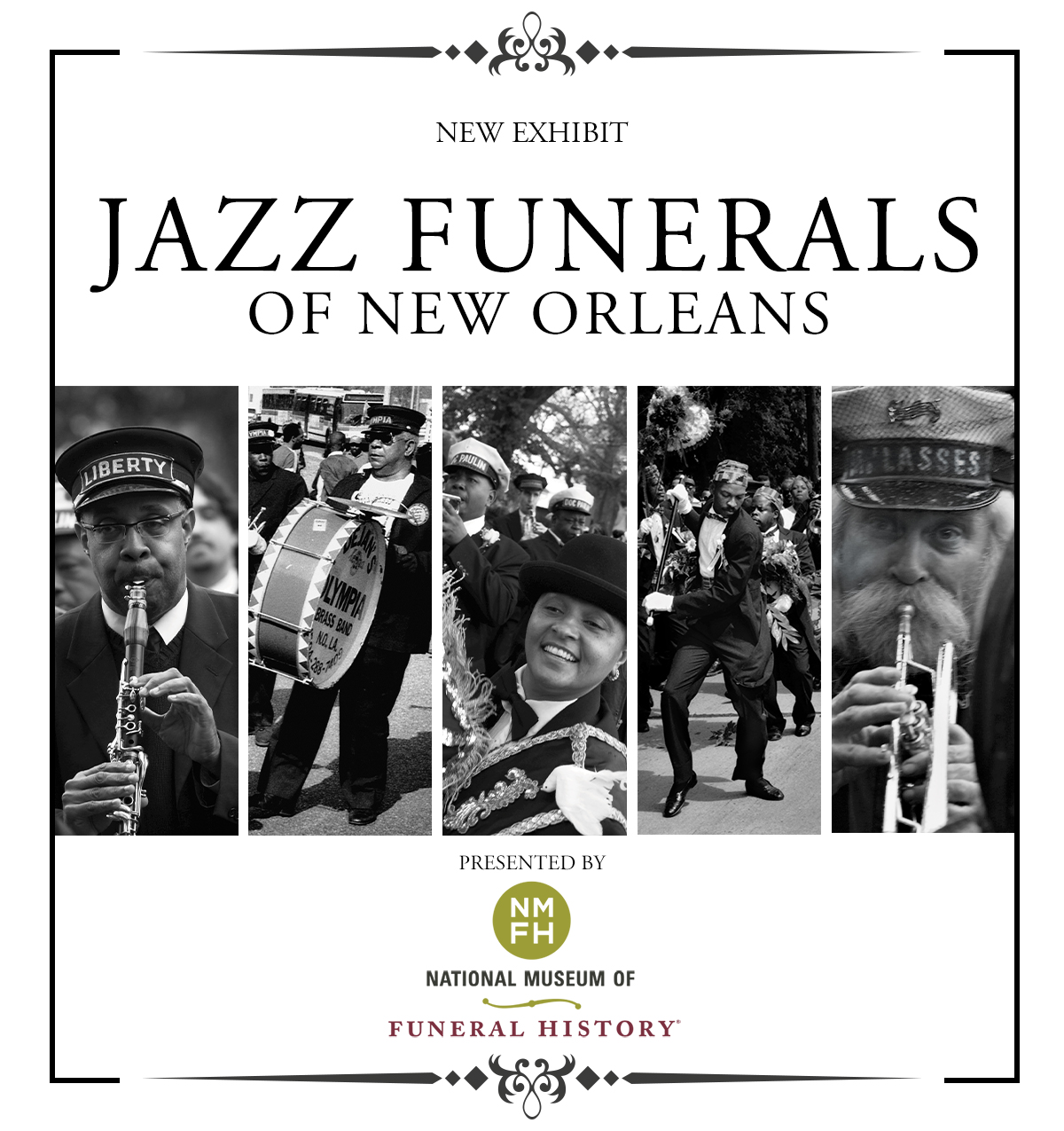