THANKS FOR THE MEMORIES 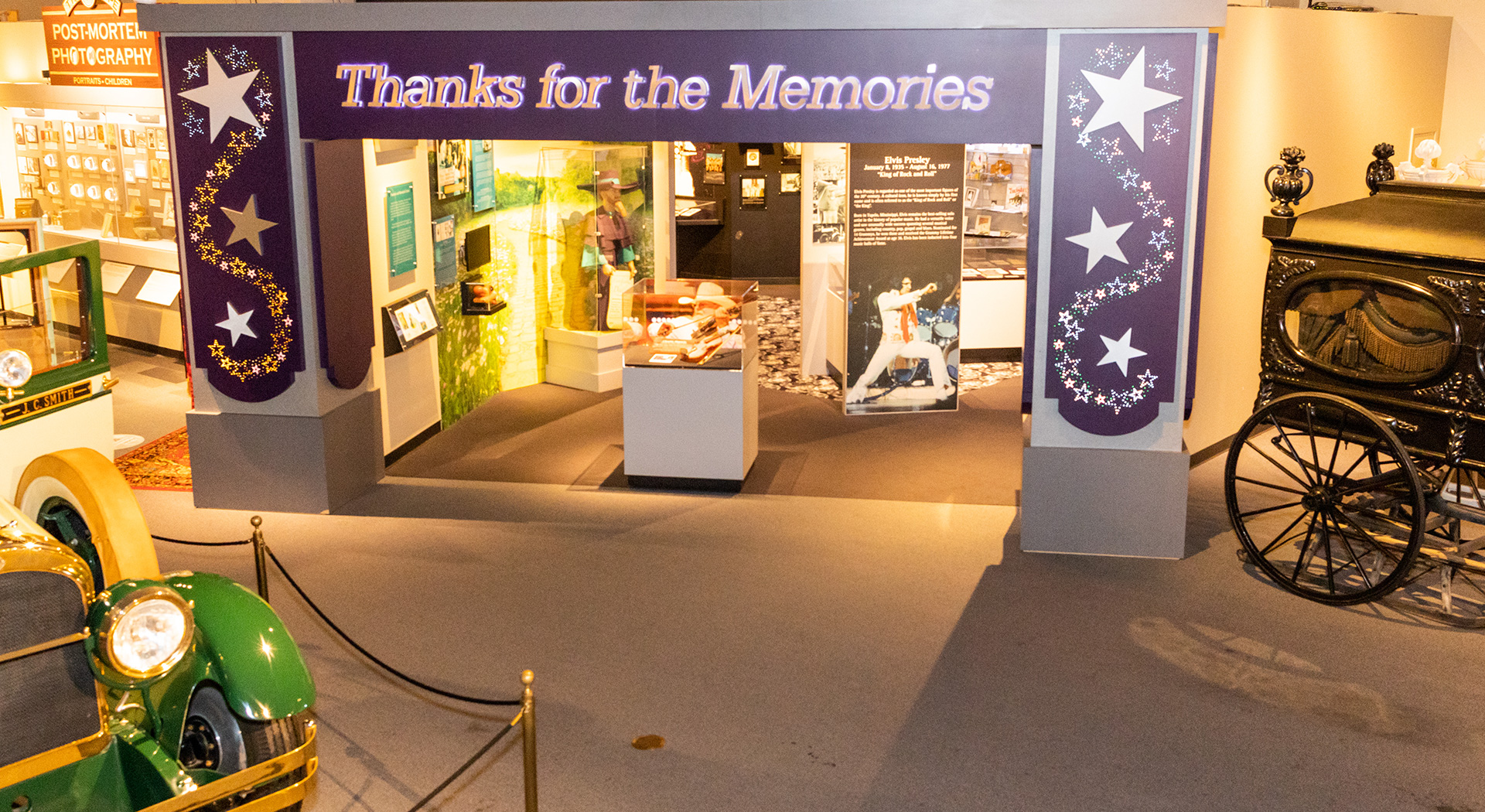 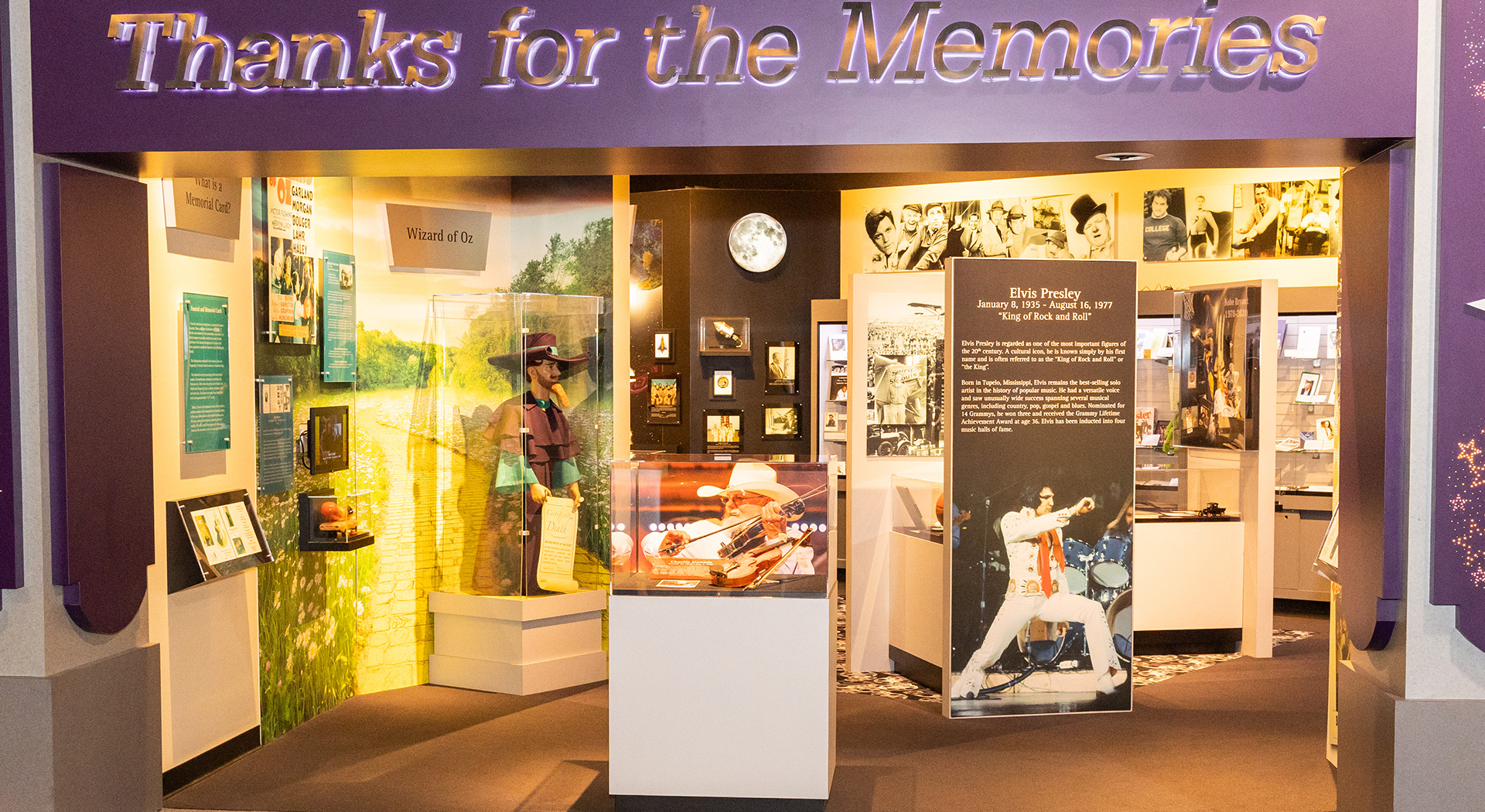 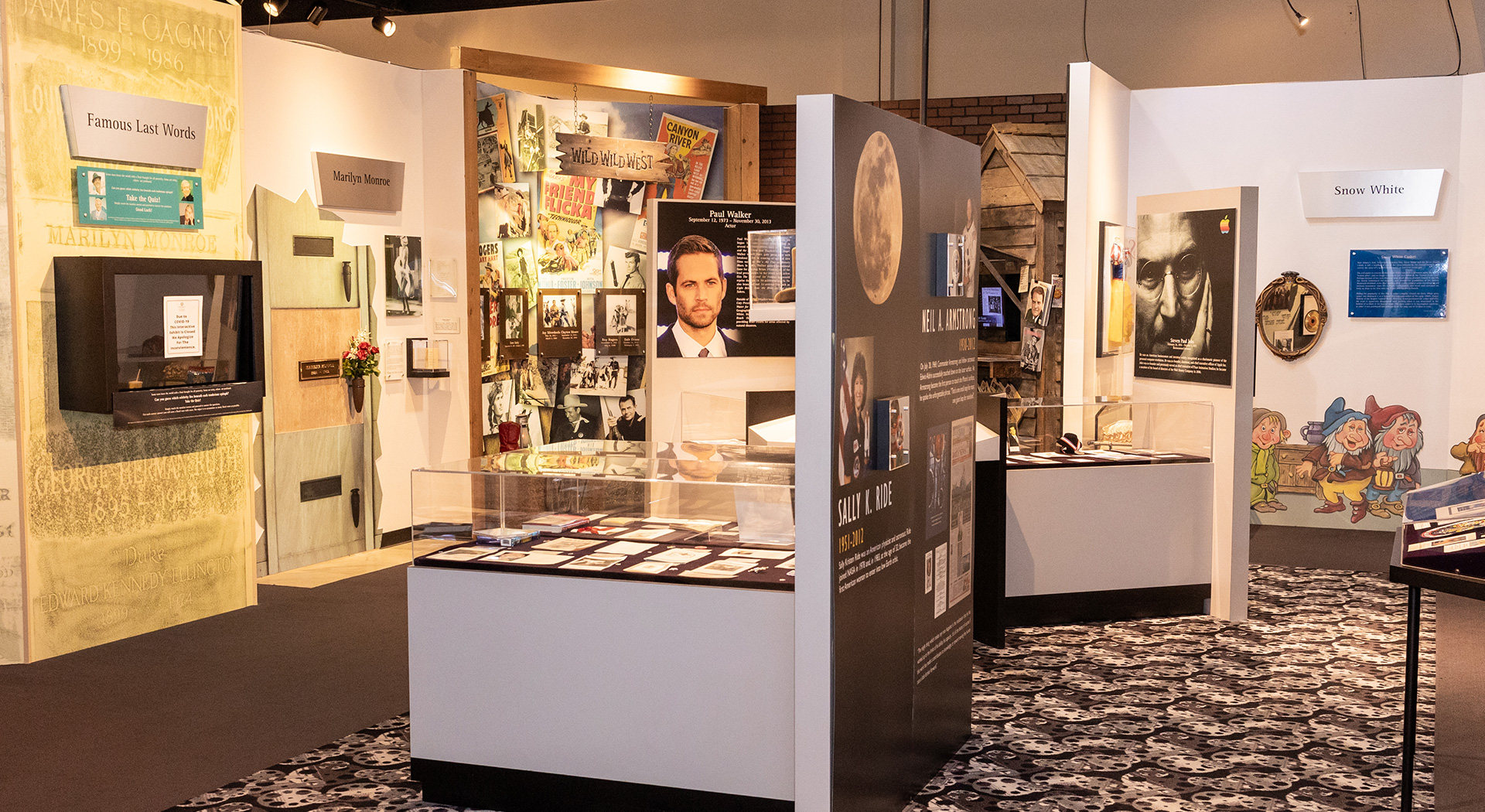 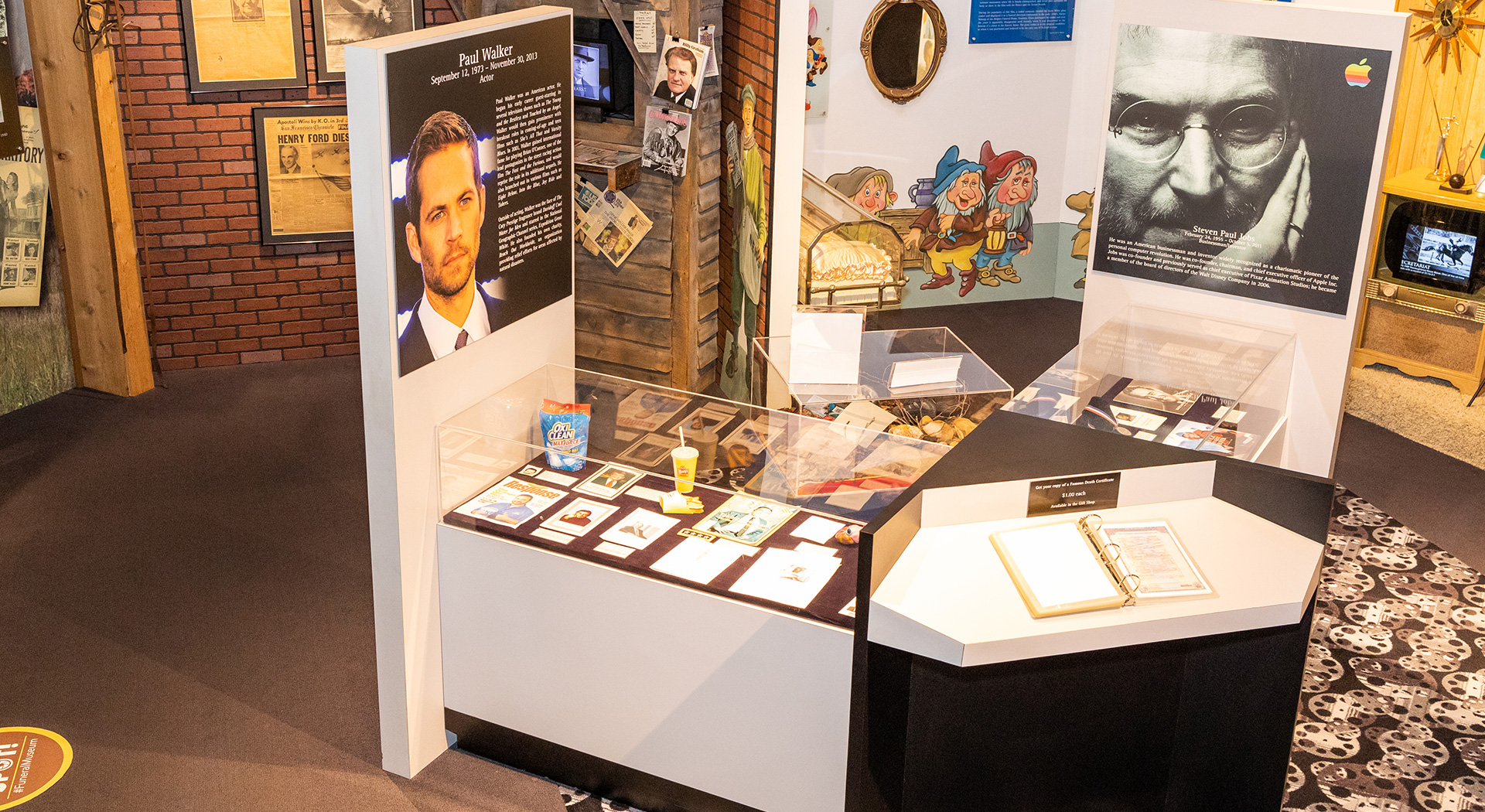 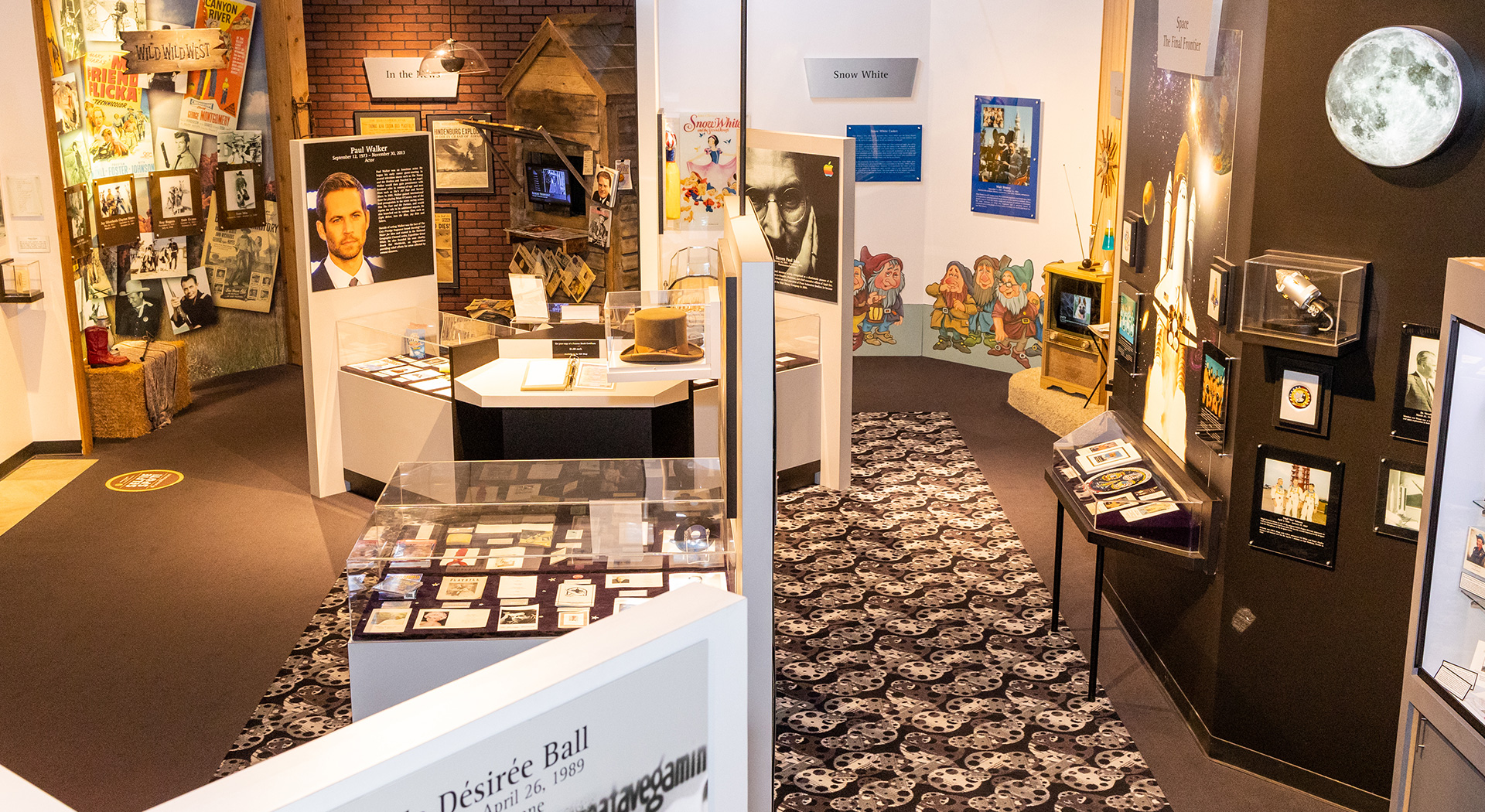 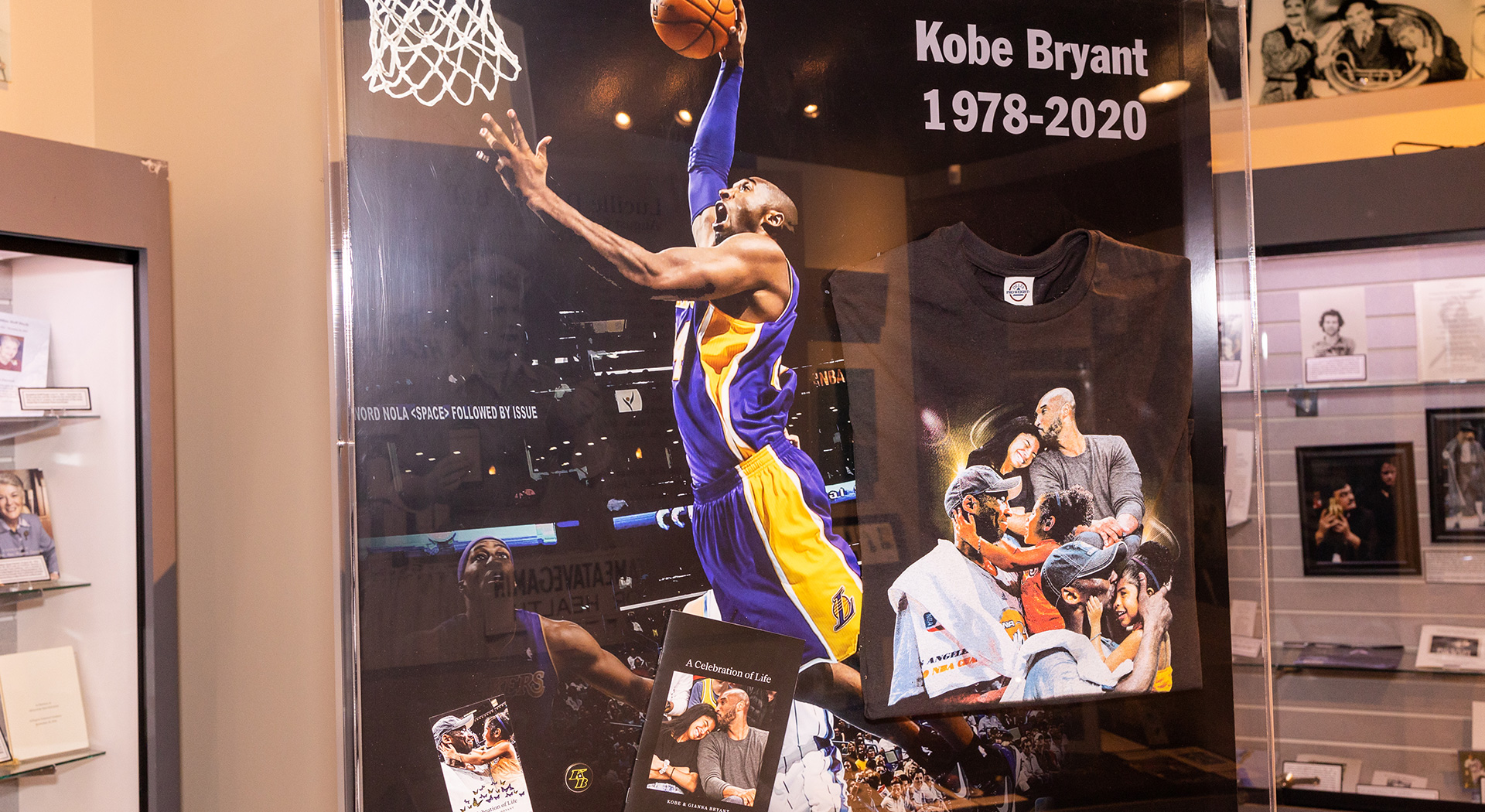 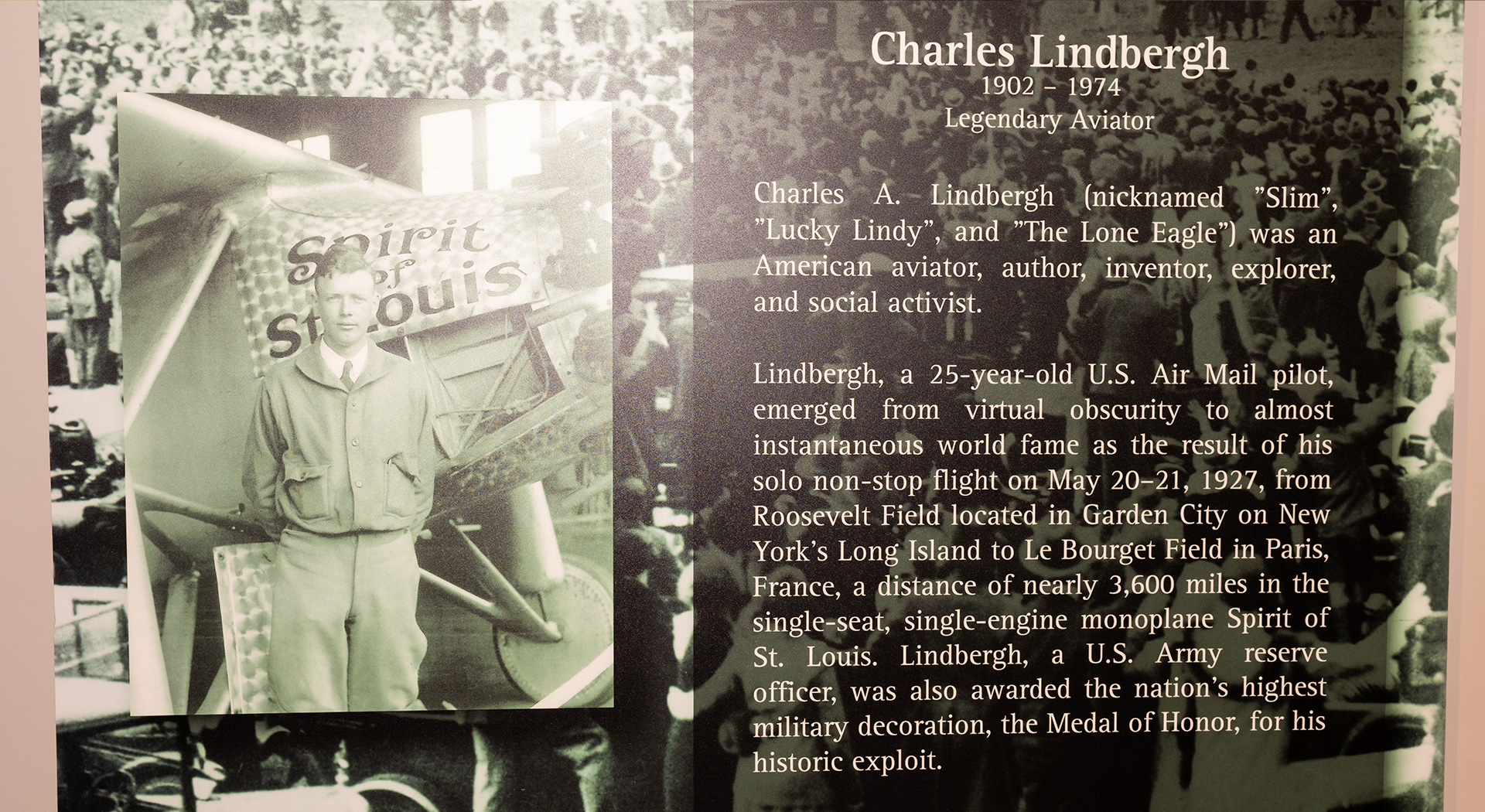 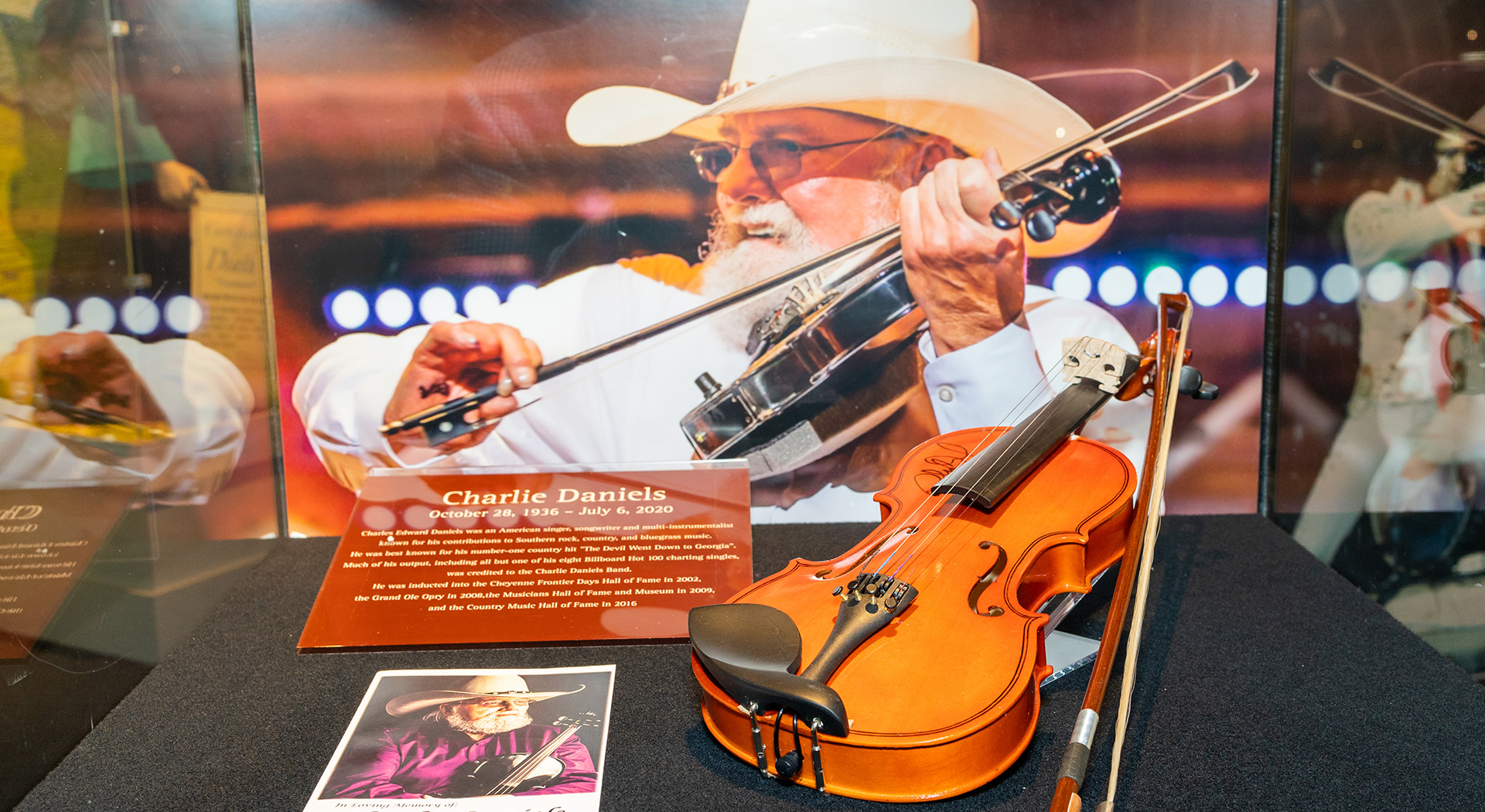 elebrity funerals capture public attention around the globe—from the magnificent to the truly outrageous. Thanks for the Memories provides an up-close and personal look at the grand farewells for some of the world’s most iconic figures. See authentic printed memorial folders and memorabilia used in the funeral services and burials of Michael Jackson, Marilyn Monroe, Jacqueline Kennedy Onassis, Frank Sinatra, Jim Henson, Whitney Houston, Elizabeth Taylor, John Wayne and others, along with tributes to more recently deceased personalities, such as Phillip Seymour Hoffman, Paul Walker and Robin Williams.

In fact, the newest addition to the Thanks for the Memories exhibit are a pair of hiking boots worn by Robin Williams in the movie RV, where he delivers in a hilarious and jaw-dropping comedy as the role of Bob Munro, the patriarch of a dysfunctional family.

Wizard of Oz fans will appreciate the salute to Meinhardt Frank Raabe, famous for his role as a Munchkin coroner who certified the death of the Wicked Witch of the East, as well as his longtime position as a spokesperson for Oscar Mayer.

And Disney fans can see a unique glass-paneled coffin made to resemble the one featured in Snow White and the Seven Dwarfs. There’s even a section dedicated to famous animals, including Old Yeller, Lassie, Benji and Mr. Ed.

Also in the exhibit are tributes to lesser-known people who impacted American culture, including Charles Foley, the co-inventor of the game Twister, and Arch West, Frito-Lay executive who invented Doritos. Plus, Wendy’s restaurant founder Dave Thomas, and Billy Mays, the household name for household products, such as OxiClean, Orange Glo and Kaboom.

Reconnect with the stories of their lives, deaths and legacies through the Museum’s extensive collection of original news reports and images. Visitors can also read about services that will allow a portion of their ashes to be flown into space, try their hand at writing their own epitaphs and more.