The History of Cremation 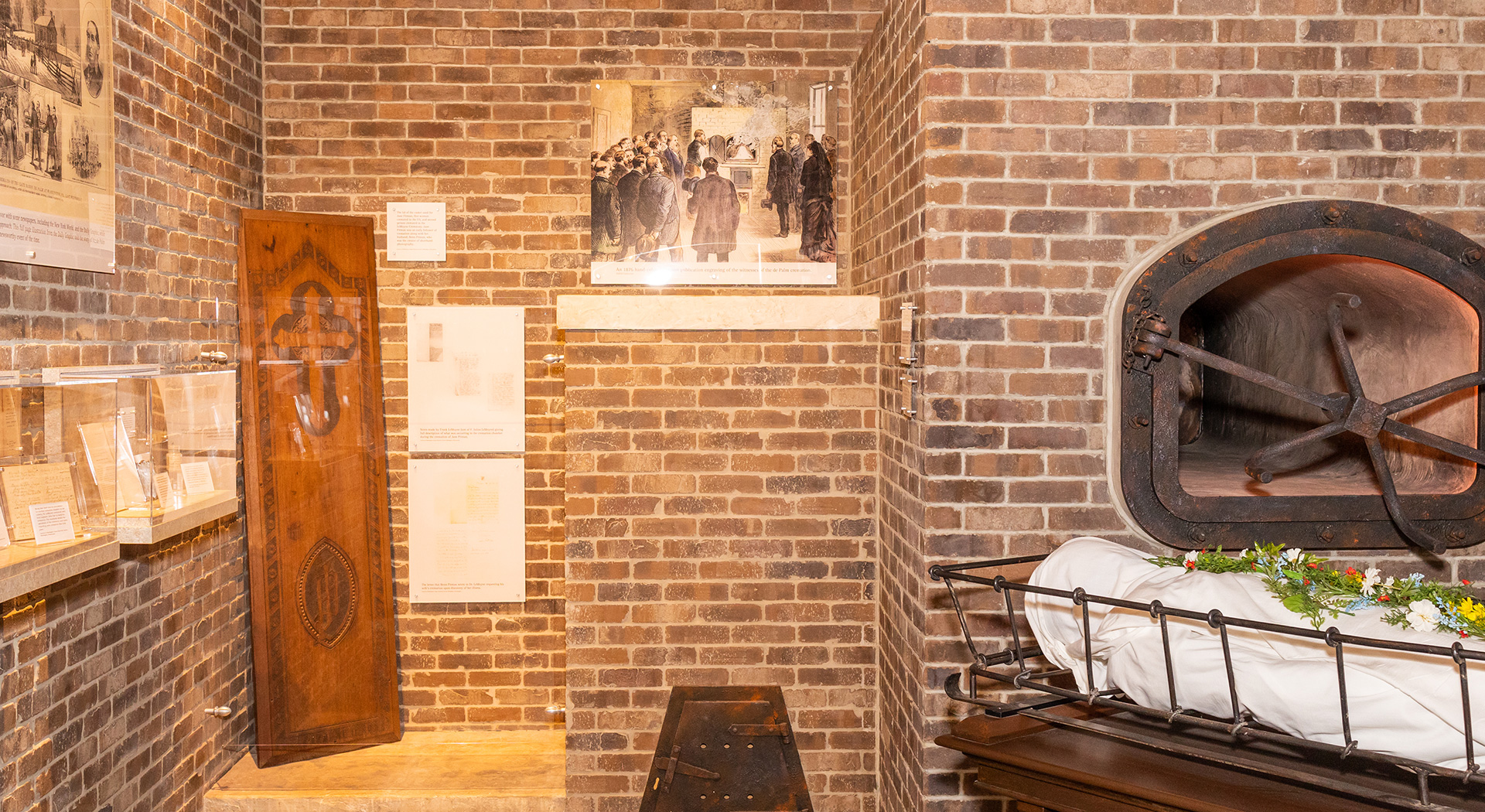 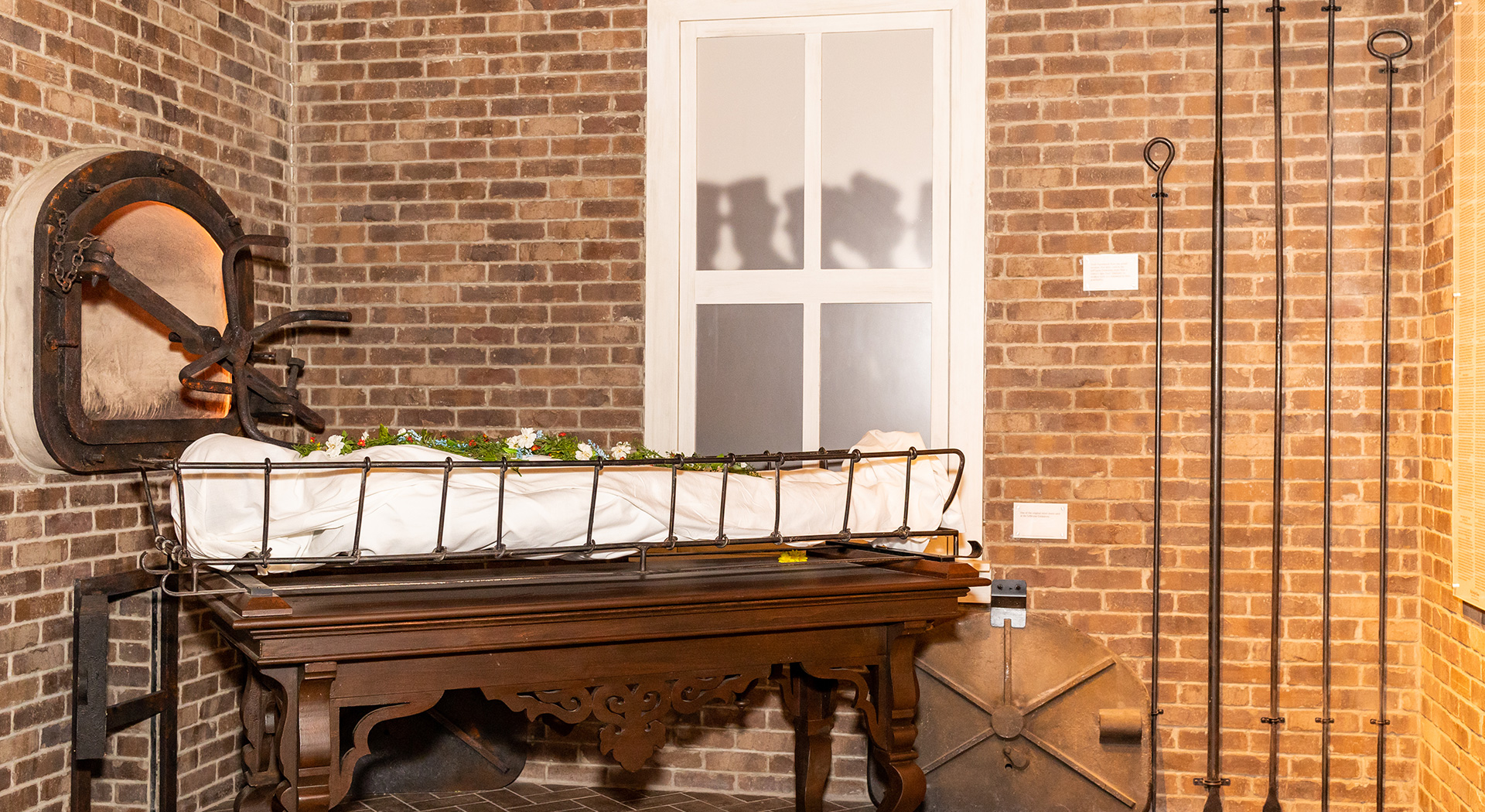 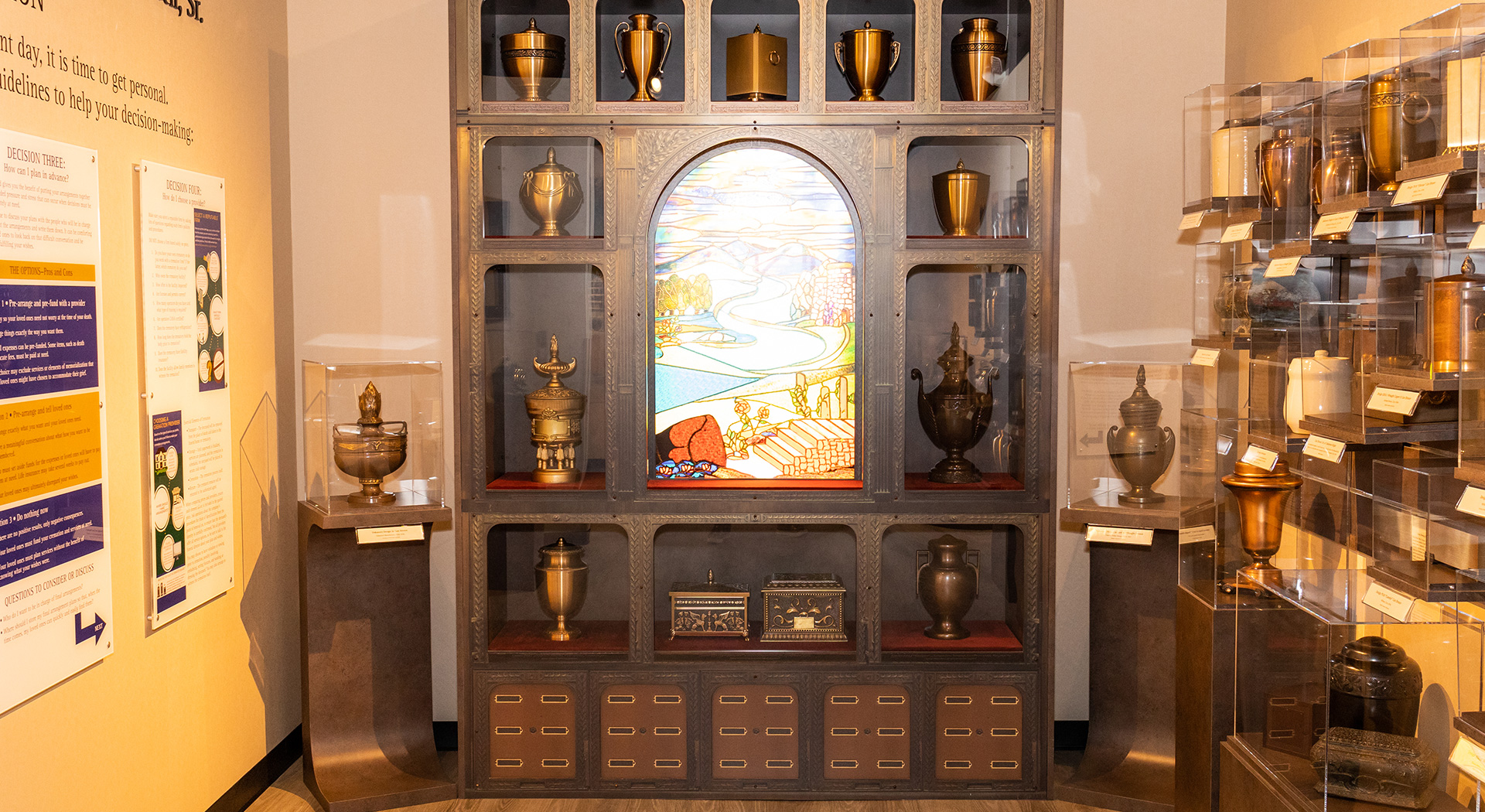 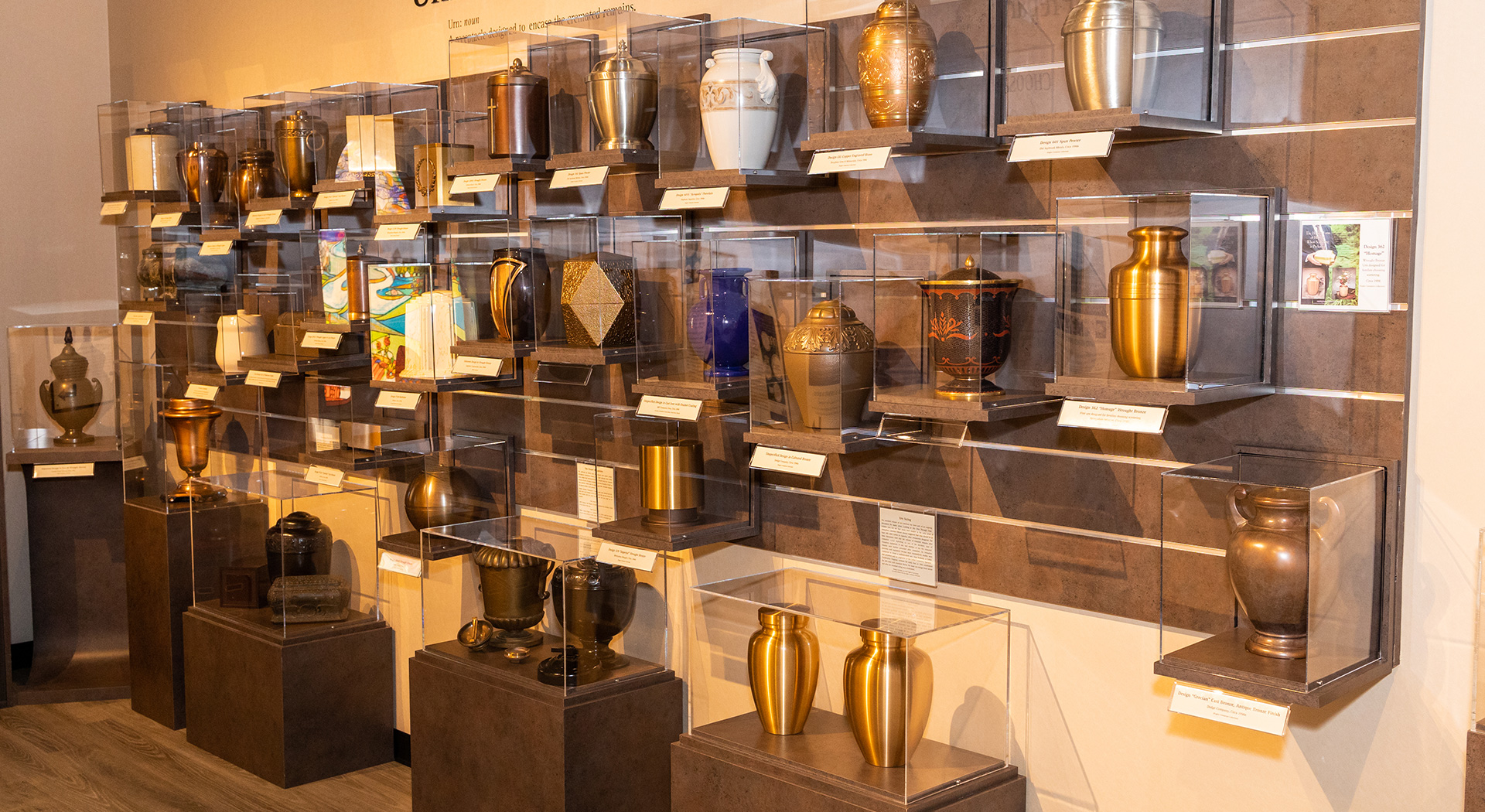 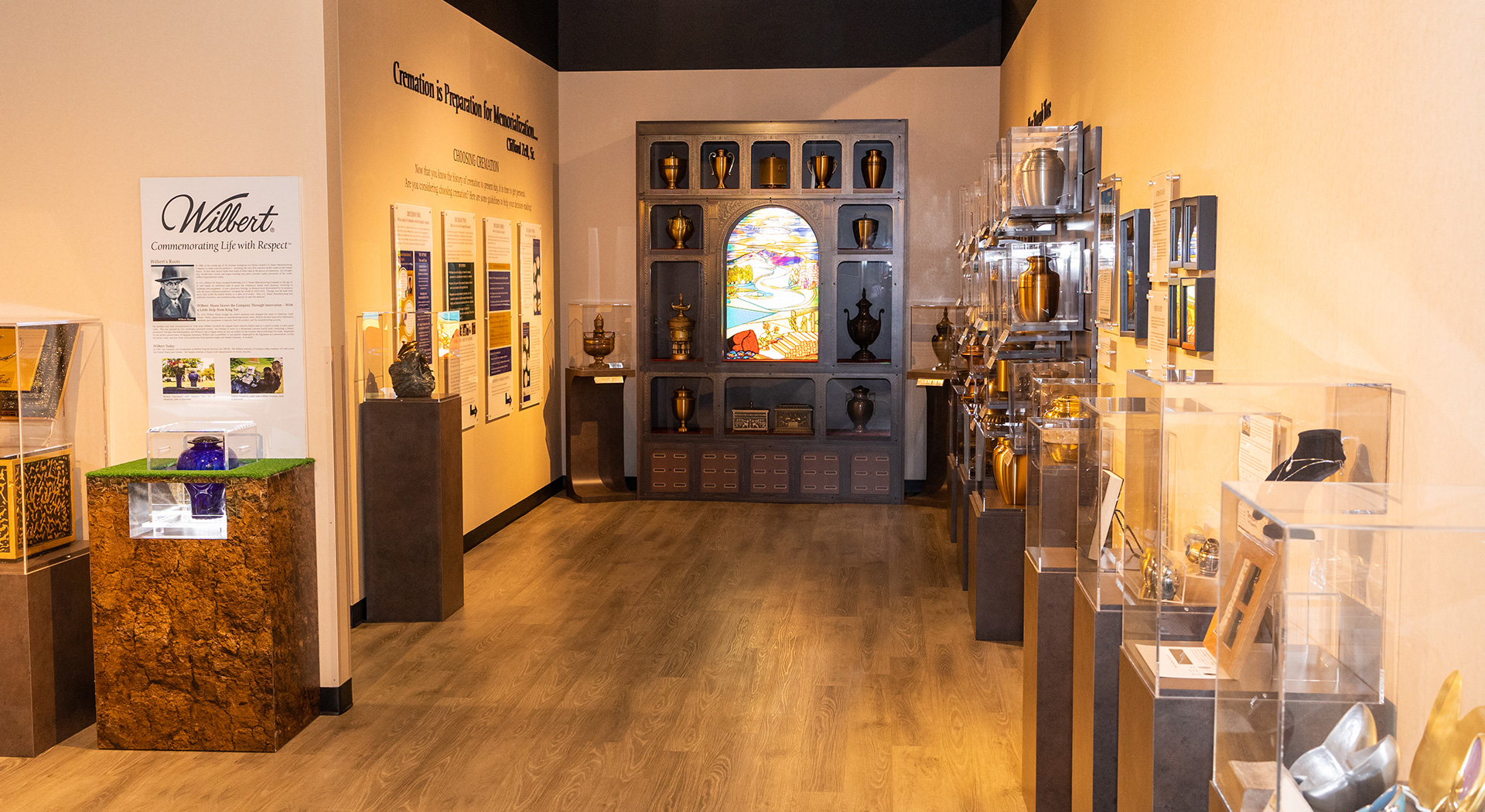 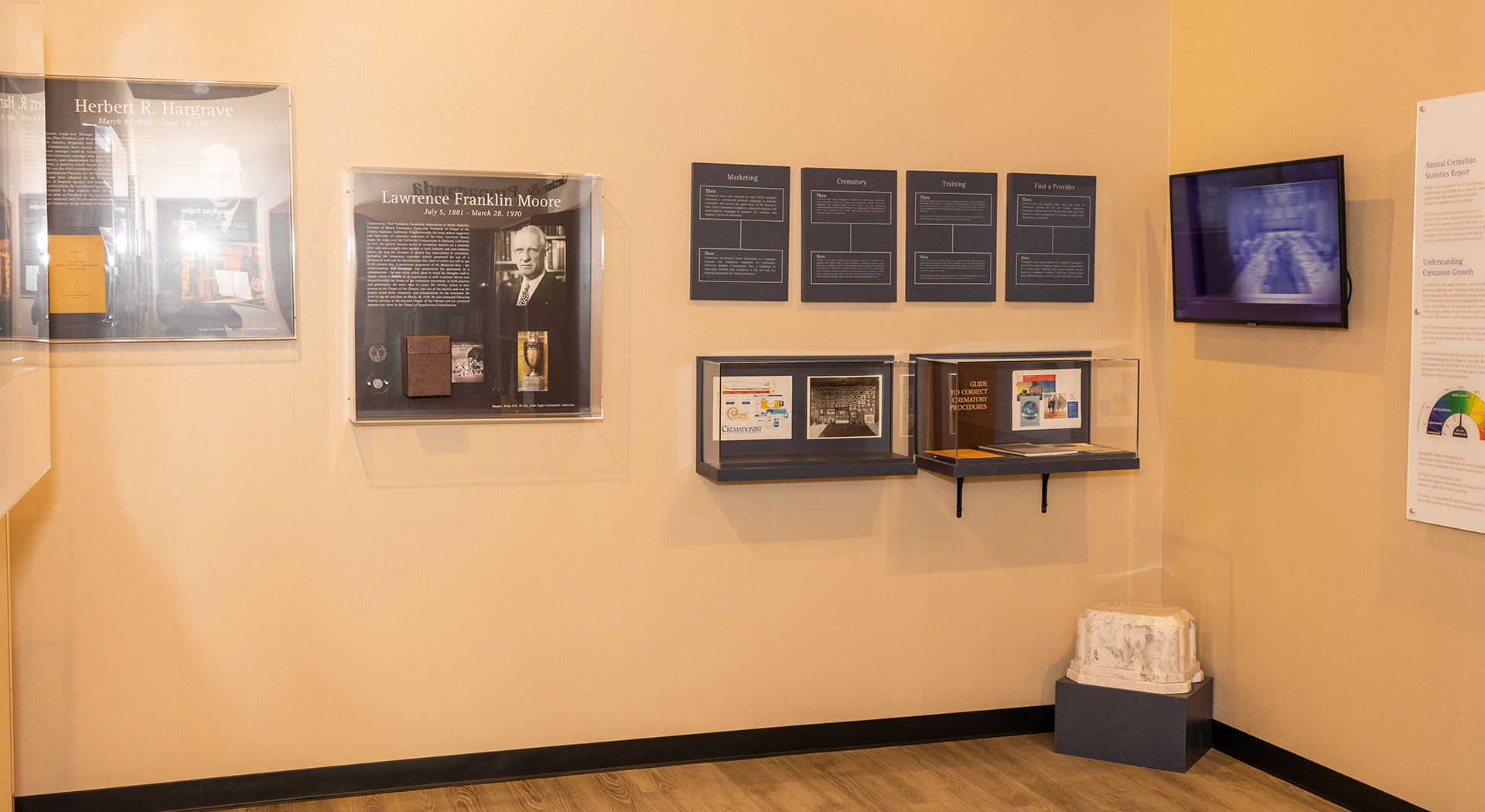 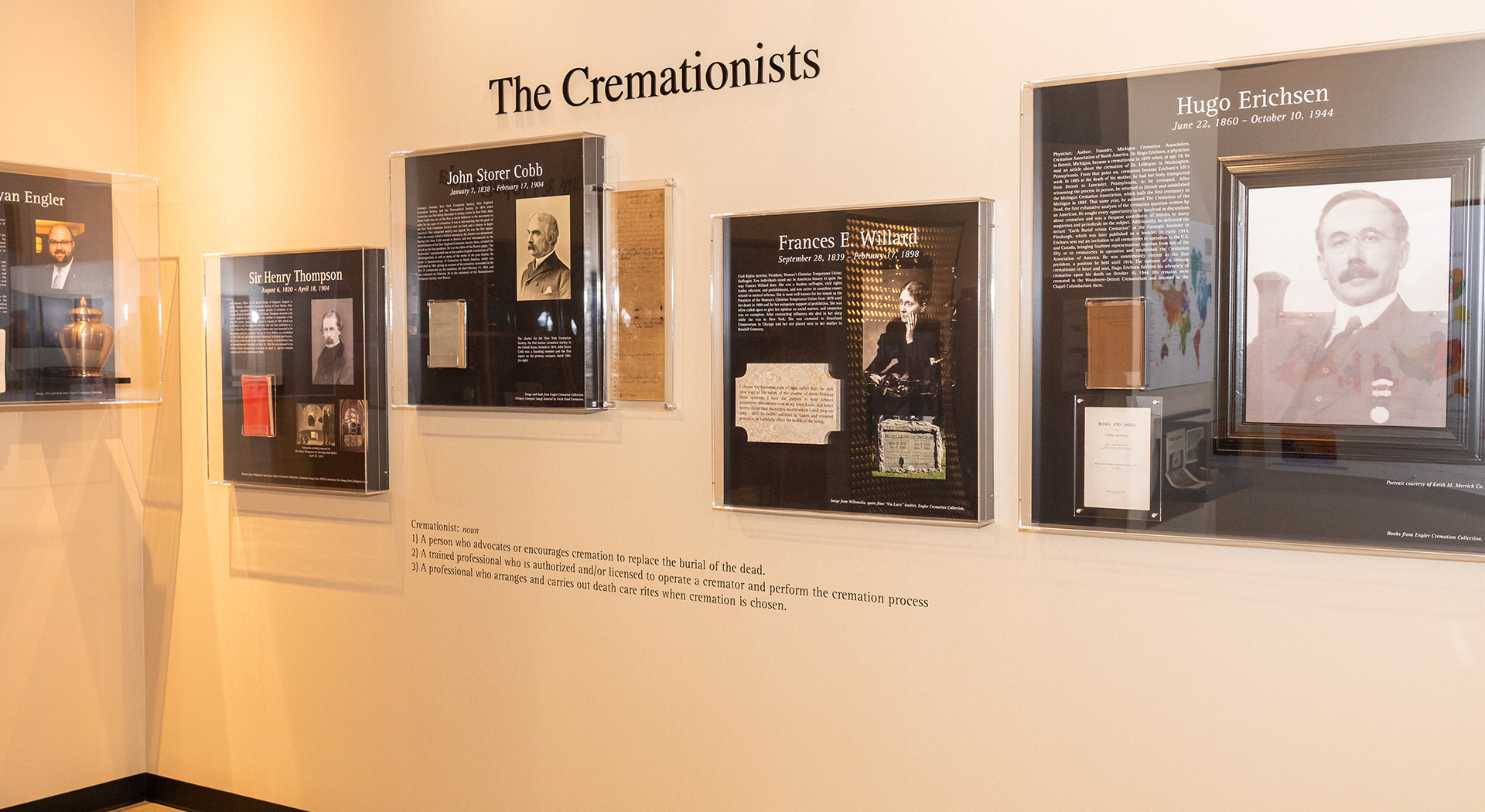 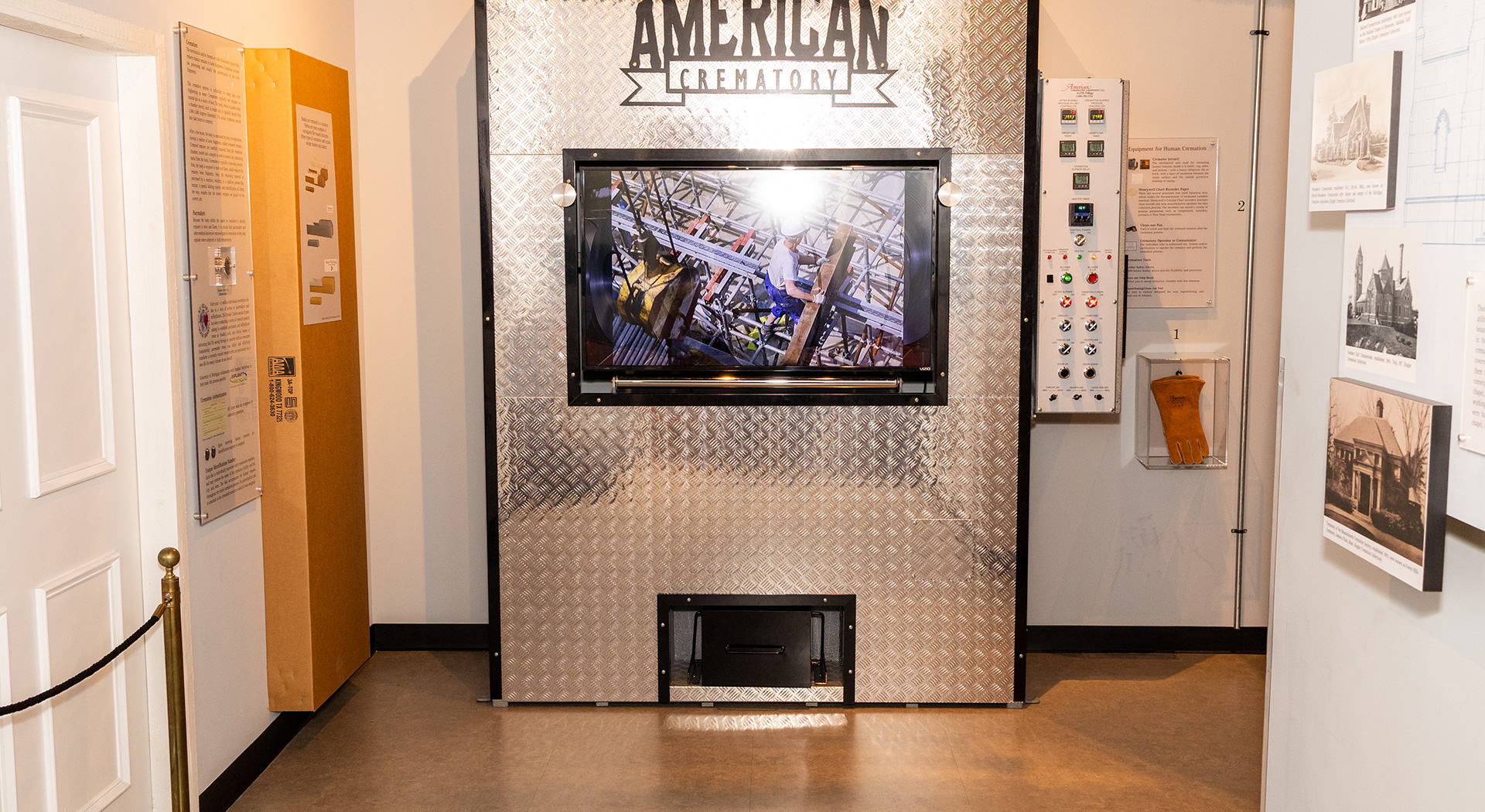 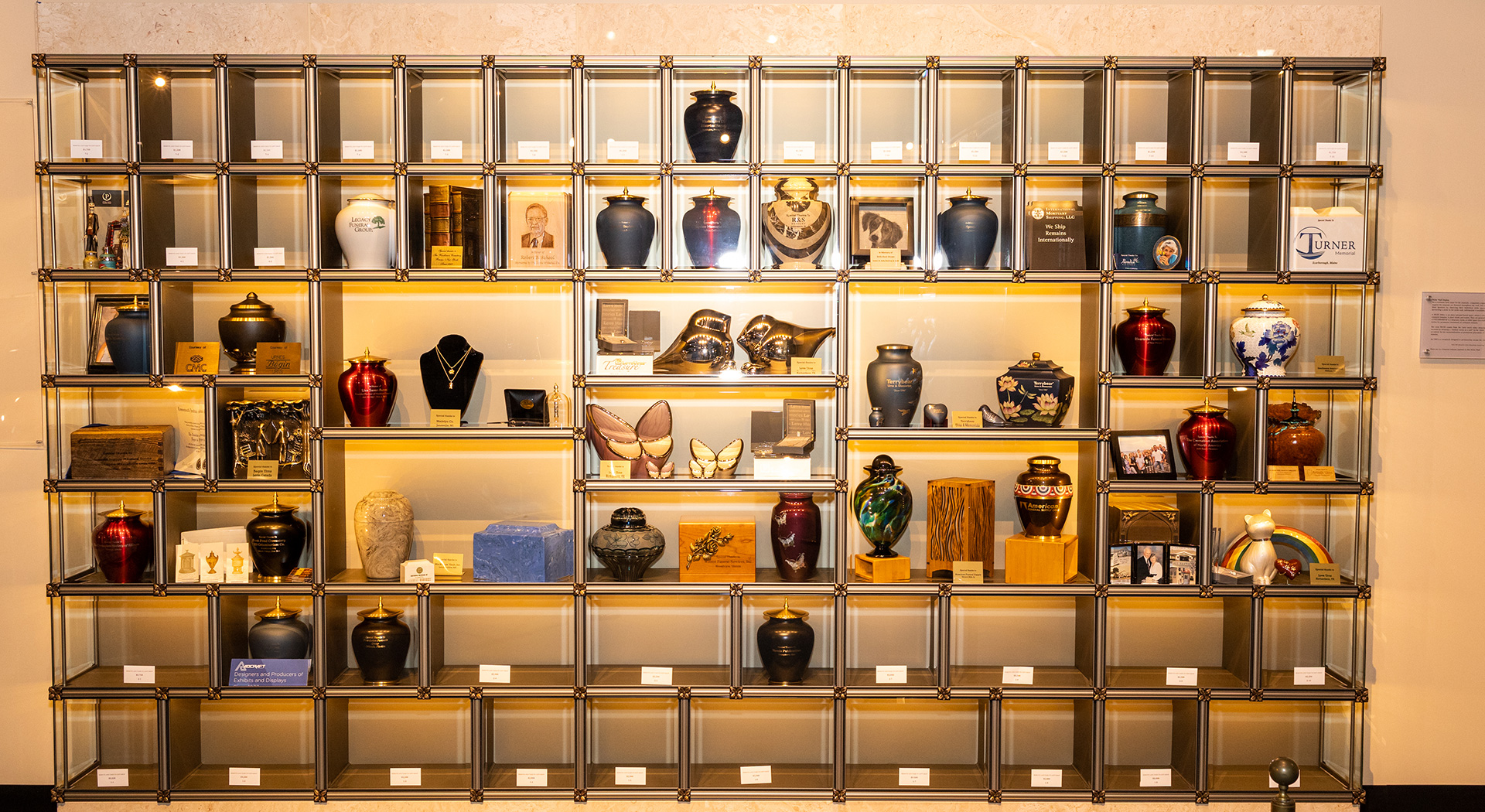 he funeral industry has a challenge on its hands: consumers are choosing cremation, but they know little about it. They don’t know the process, the possibilities for memorialization, and they don’t understand cremation’s history. Worse, because America’s cremation story has largely been untold, misconceptions about the industry fill the gaps.

Cremation in the United States is the new tradition. In 2016, cremation reached a major milestone when it eclipsed casketed burial as the most popular form of disposition—and it shows no signs of slowing. In 1960, only 3.6% of Americans chose cremation. In 2016, 50.1% did.

But even as cremation has soared in popularity, a significant lack of understanding about the process and possibilities of cremation exists. That’s why The History of Cremation exhibit is so important.

The National Museum of Funeral History (NMFH) has opened The History of Cremation, a joint project developed with CANA, Cremation Association of North America, to tell the full-circle story of cremation in America: from chronicling its birth in Pennsylvania to demonstrating a step-by-step modern cremation process and illuminating the seemingly endless possibilities for memorialization. Visitors will walk away with a new respect and appreciation for this widely misunderstood industry.